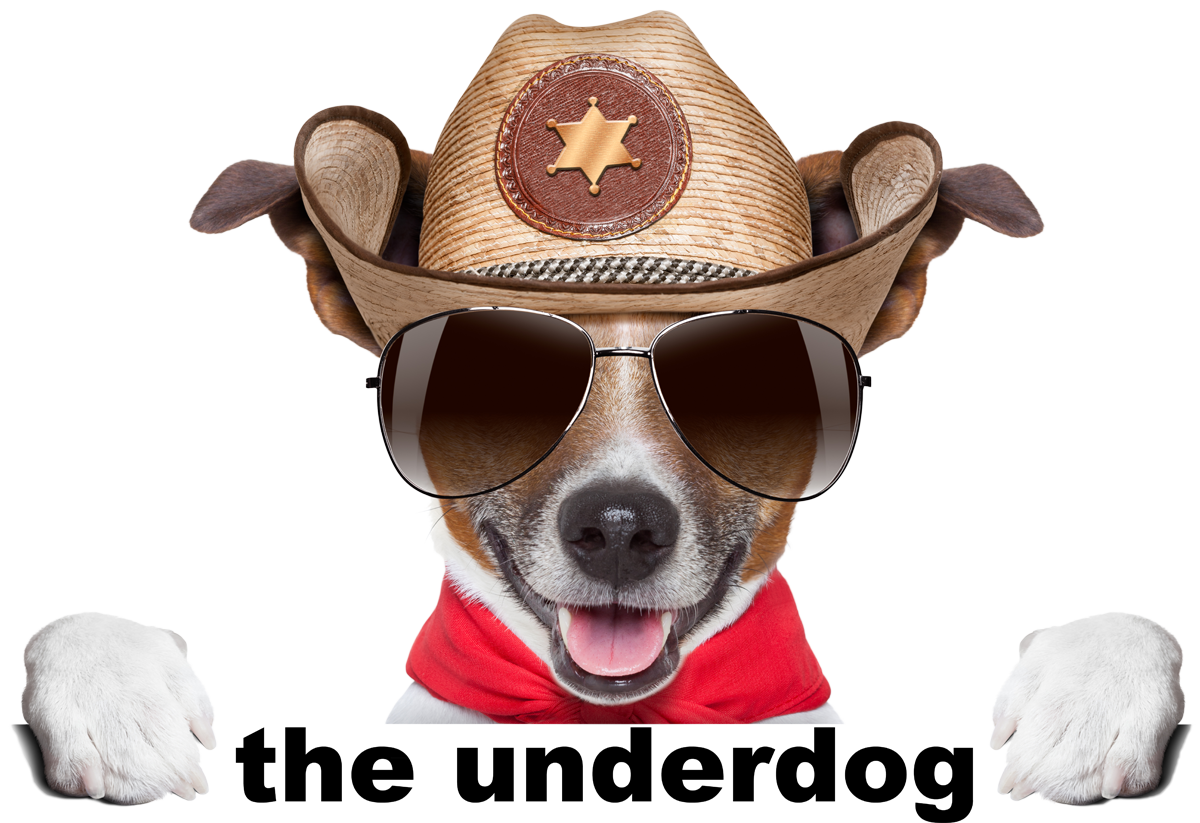 “Victory is a thousand times sweeter when you’re the underdog”

BEING a Maths teacher today is something I never thought of-or rather my teachers will never believe. This is because I was horrible at the subject.

My Maths story was that of constant struggle and the question that used to pain me the most was ‘why others can do it with brilliancy and I could not’. Was there something lacking in me maybe-that IQ which seems others were gifted to have but I was not.

Ever had that feeling of inadequacy or helplessness towards a thing. That is the feeling I had towards Maths.  And you know our schooling system always celebrates the top, brightest, cleverest etc. This makes the bottom never even taken seriously.

I remember one of my teachers at high school once told my parents that I will not make it and must change the subject. And true to his words, I never passed even one of his class test

Then came the worst of nightmares-the test time or exam time. I can vividly remember that sickening feeling, that panic that used to grip me when the teachers handed me the test paper.

I can go on and on on how this subject call Mathematics haunted me from an early age. Maybe some of you can relate to this story. But something always told me that it is possible to master this subject-at least the basics and get an average mark. That would have been an achievement for me. I tell more of my story here

As a result of my struggle with Mathematics, my parents decided to take me to a SATURDAY SCHOOL where this drop-out-from-university-guy was having extra Maths classes to make a living. That is what people referred to him as, though he quickly become my hero.

He changed my Maths story. He validated my feeling that it was possible to master the subject.

I rose from being called an Underdog to join the top ones.

But I always had the soft heart for such ‘Underdogs’ in the subject.

As the popular saying goes: “We grew up learning to cheer on the underdog because we see ourselves in them.”

People referred later to me as intelligent, clever, brilliant-you know those names, but for me it was hard work not intelligence or brilliance. I managed to master it. Someone chose to believe in me that I can do it. Later in life I went on to achieve an Honors Degree in Applied Chemistry and Maths never became a problem.

My turn to help others

I never pursued my career in Chemistry but always found myself teaching this subject called ‘Mathematics’ to the students who I think had similar experience with me. Seeing them master it always gave me that satisfaction that well can only be felt by me. To me teaching the subject is not mainly to make a living-though it does make me a good living. But teaching it first is that of passion for the underdog.

I managed to come out with simpler ways of approaching it that makes it easier for someone to understand it. I taught it for many years now and again i felt like limited by the class environment to assist as many people as I can. So thanks to the internet, today if you are reading this story probably you might be one of those I will be assisting. Now I am able to teach it to as many people as I can.

By the way I even wrote a textbook for Mathematics that is one of the best sellers with lots of feedback from students. I can’t help it but smile you know. 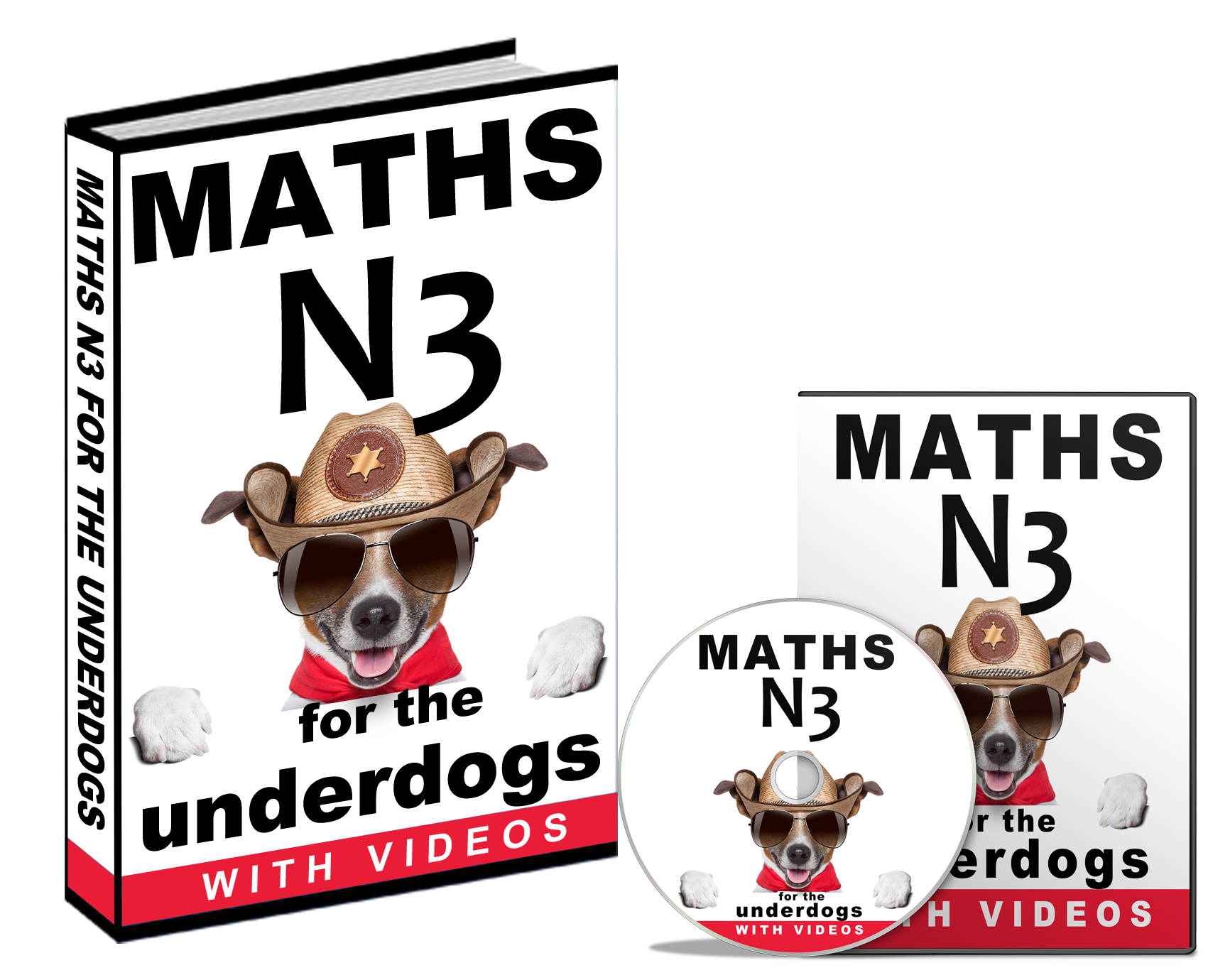 Now it’s my turn to help you!

I want to teach this subject to you and each and everyone of us we have different reasons to want to pass it. Whatever reason it is, I am here to help you master this subject and pass it-and mostly not to let it stop you from achieving your dreams. After all, it is just a subject and not you.

I have seen smart people at work, very smart people now but if you ask them how they performed in Maths, it is a sad story for them. Meaning that Maths is not the determiner of smartness, you can be smart with or without Maths. But the problem comes when it stops you from achieving your dreams. That is why I am here to stop it before it stops you.

This website is designed with you in mind and I am rooting for your success…get more information below.

The lessons provided are both in video and print form. This makes is easier to understand the subject because with videos-it is like you are having me in front of you teaching

Designed With You In Mind. Easy to understand the lessons with extra resources for support. Choose your level below. 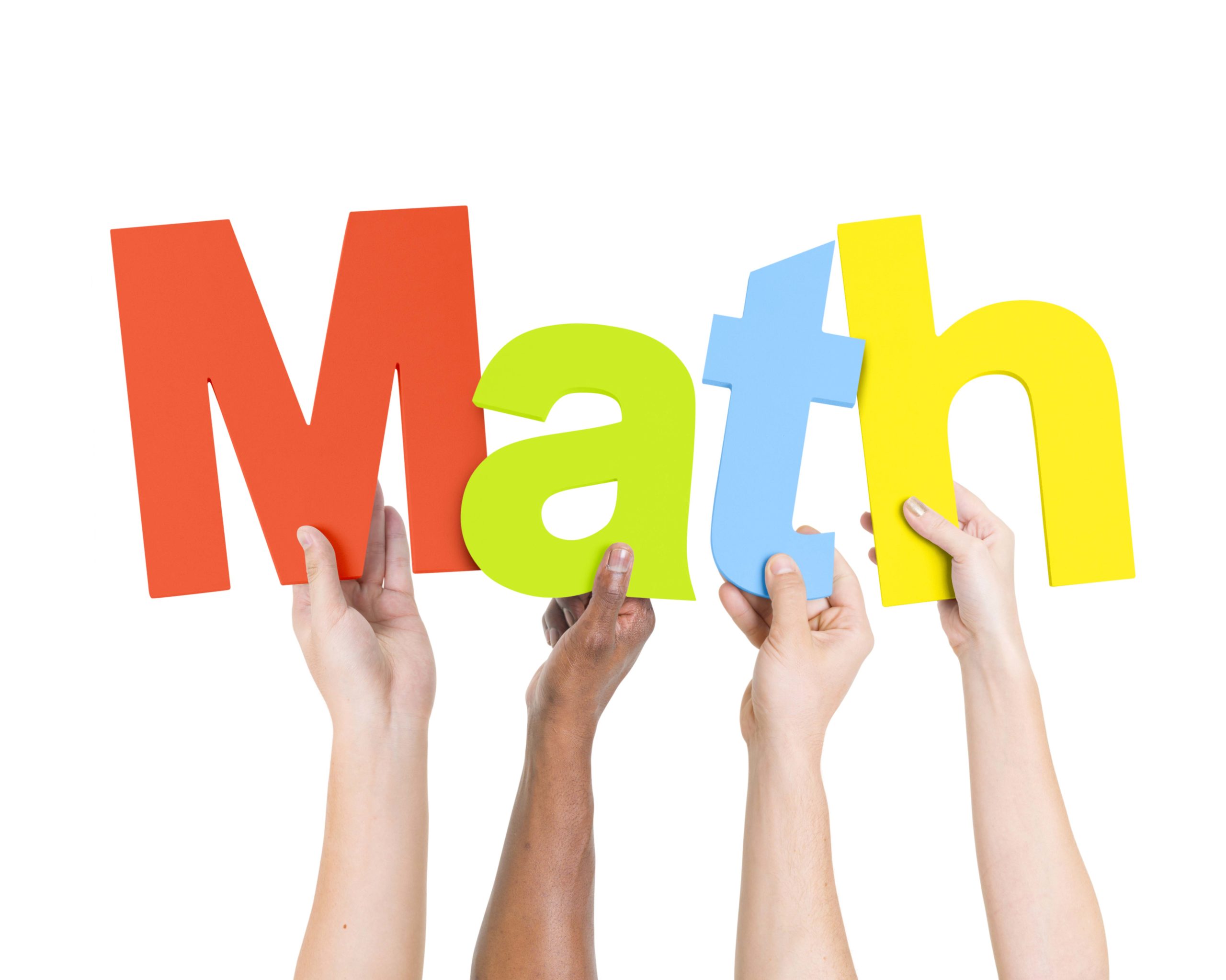 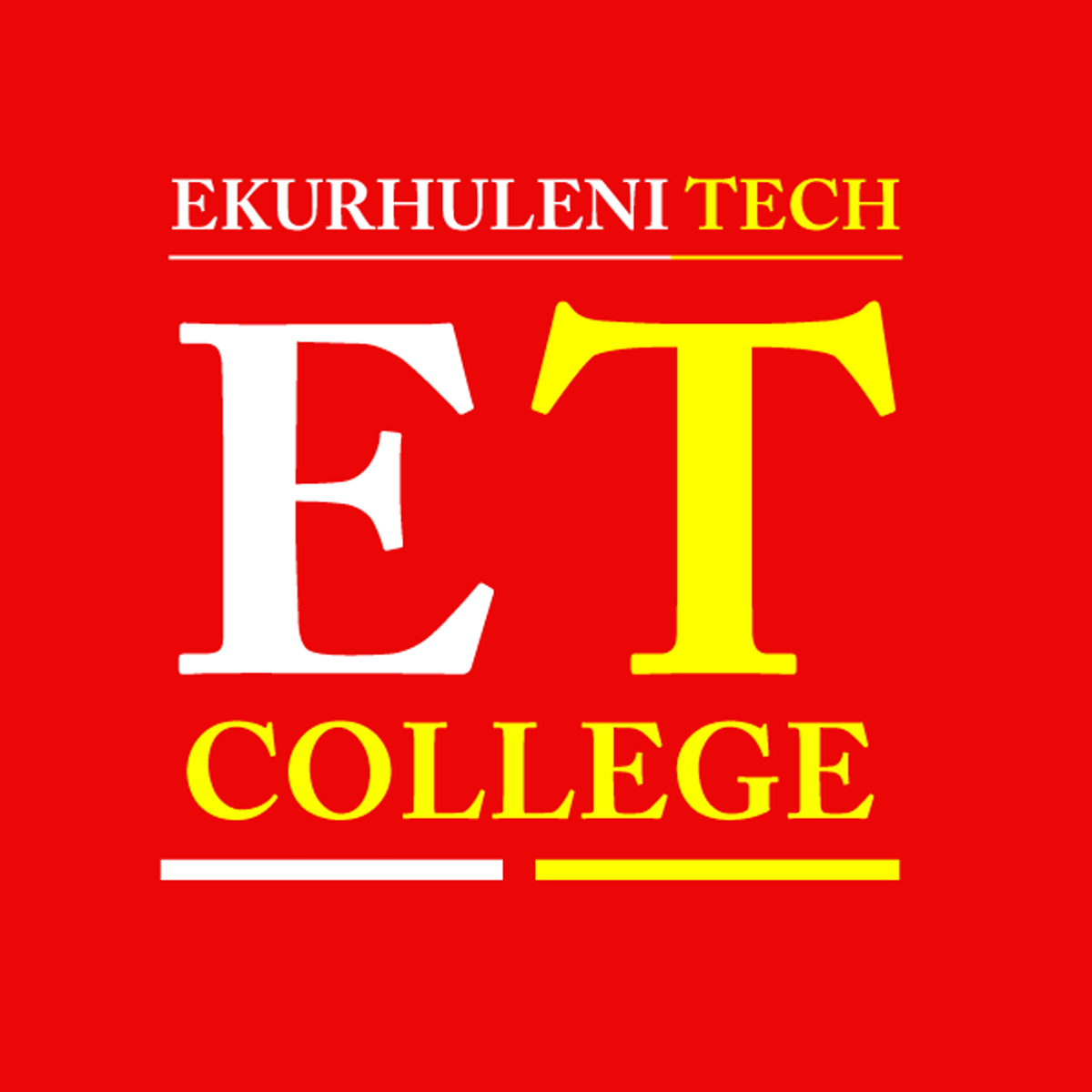 REGISTER FOR YOUR N1-N6 WITH AN ACCREDITED COLLEGE